The original one was running a relatively heavy shell script (/usr/sbin/battery.sh) outputting many battery-related parameters in order to grep only 2 (voltage and charging status) and put them into two files that were later used by other scripts and even the default home screen program.

If you want to undo the changes:
sudo make uninstall 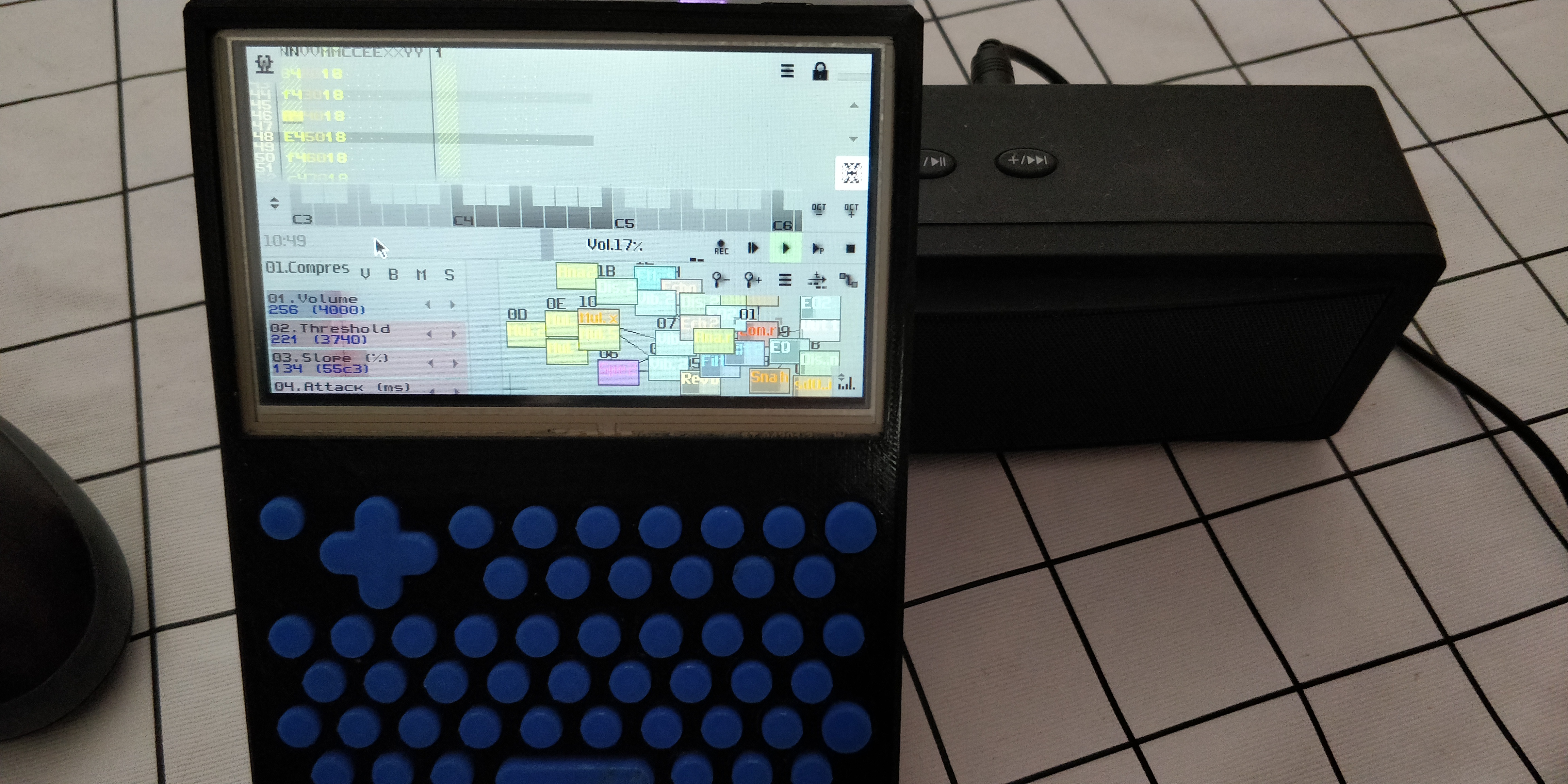